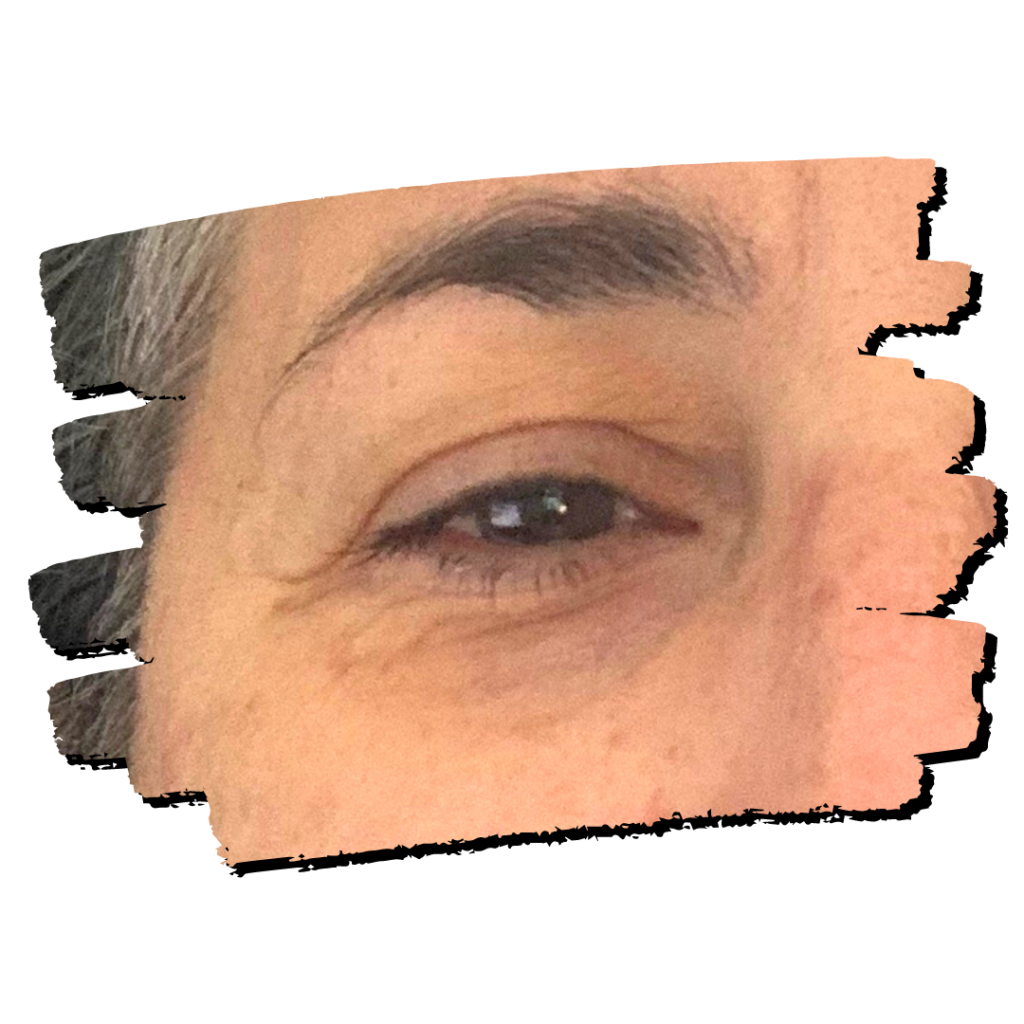 He was a god and I was a kid – Debbie 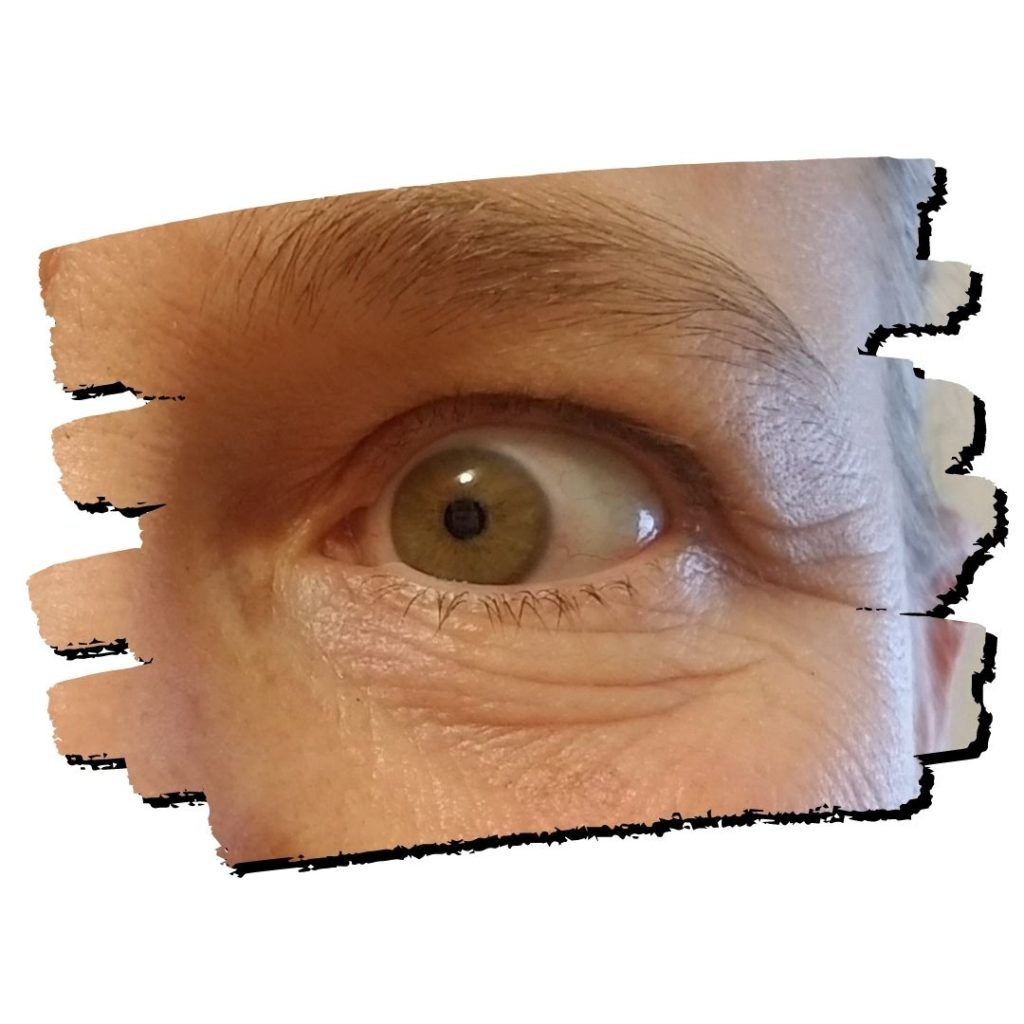 Debbie was blessed with good early relationships, but also is a survivor of the epidemic of sexual abuse in elite women’s sport. Her faith in herself helped her choose to heal. 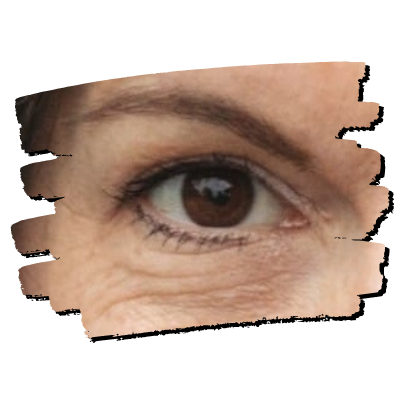 Jade’s husband never forced her to have sex, but she felt it was her “wifely duty” to satisfy his needs even when she didn’t want to.

I had no idea what a vagina looked like – Mel 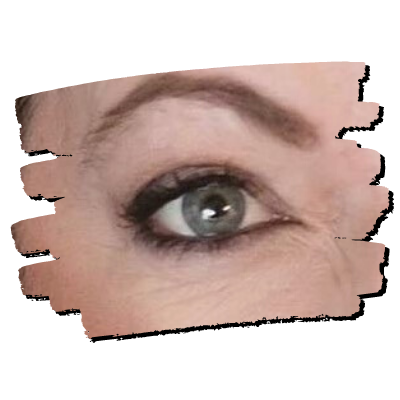 Mel had trouble being faithful. She has chosen ethical non-monogamy as a way to meet her variety of relational and physical attractions and needs.

Cathy experienced childhood molestation, which caused her to dissociate from her body and feel huge shame about her body. As she grew older, she also gained weight, which left her feeling like no one would ever want her. 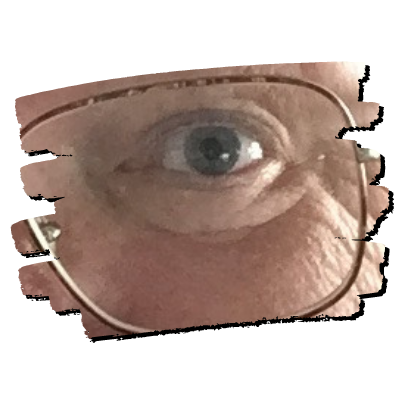 Jo chooses friends-with-benefits in her relationships because she doesn’t want “a man underfoot”. She also deals with the sexual after-effects of having numerous surgeries for birth defects. 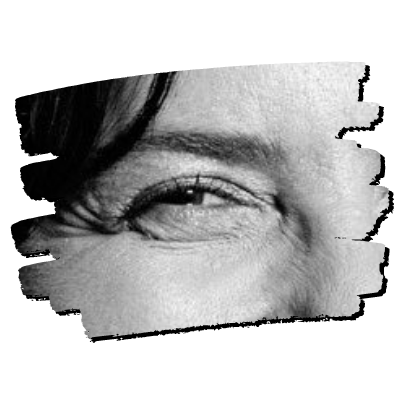 Dr. Evelin Dacker is a sex-positive physician in Oregon and the CEO of Sex Positive Portland. She shares her own history with sexuality in this emotional episode. 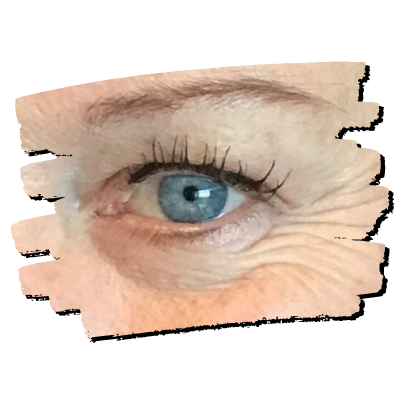 Sharon opens up about her night of many firsts: first date, first kiss, and first unwanted sexual experience. We celebrate the pleasures of solo sex and remaining sexual while growing older.