Season 2 of Good Girls Talk About Sex is almost here! It begins Thursday, May 30! Make sure you’ve subscribed in your favorite podcast app so you don’t miss a single episode.  Here’s to your better sex life! 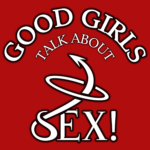 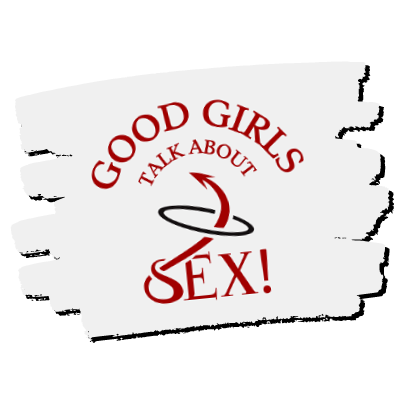 Are you aching to explore new vistas of your sexuality? I want you to have a deeply fulfilling intimate life, and together we can help you get there.
Learn more

LEAH: Hi, I’m Leah Carey and it’s almost time for Season 2 of Good Girls Talk About Sex! The first season was even better than I could have imagined, amazing conversations with the guests and phenomenal feedback from you, the listeners.

I remember the very first message I got from a listener. She said after a lifetime of being ashamed of having sex during her period, she decided to try it and discovered it didn’t gross her out at all. There have been multiple who said listening to these stories is helping them to heal their own histories of sexual trauma. And then, there are the male listeners who have written to tell me that they’re learning things about women that have been mysteries their whole lives.

As time went on, I also heard from listeners with requests for specific kinds of interviews that mirror their own lives. So, this season, you’ll hear more conversations with moms talking about how having kids has changed their relationship with their body and their sexuality. And one listener mentioned to me that she felt like many of the women in the first season had their sex lives figured out and she’d like to hear more women like her, who are still right in the middle of the mess.

To address the first part, let me guarantee you that while the women in the first season might have put a pretty face on it, none of them have their relationship with sexuality fully figured out and neither do I, not by a longshot. But it’s a valid point and I really want you to hear stories that resonate with you. So, I’ve pursued guests this season who are more in the middle of the mess and I’ve asked them to dive more fully into that mess.

I’m so excited to share these stories and many more with you and I don’t want you to miss a single moment, so if you haven’t already, find Good Girls Talk About Sex on your favorite podcast platform like Apple Podcasts, Spotify, Stitcher, and subscribe now. Subscribing is free and you’ll receive the episodes directly to your phone or other device as soon as they’re released each week. I’ve also adjusted the Patreon offerings for Season 2 so they’re easier for you to interact with. I’ll tell you more about that

during the first episode. But if you’re interested in becoming a community supporter today, visit patreon.com/goodgirlstalkaboutsex.

And as I record this, women’s reproductive rights are under full assault by legislative bodies around the United States. So during Season 2, 10% of all Patreon donations I receive will go to ARC-Southeast, an organization that provides financial and logistical support to people who need to access reproductive health services in U.S. states where they are being legislated out of existence. So, everything gets started on May 30, so don’t forget to subscribe right now! Until then, here’s to your better sex life!

All archived Good Girls Talk About Sex audio extras are now available for FREE!  They can be accessed at www.patreon.com/goodgirlstalkaboutsex.

I’ve done this because not everyone has the means to pay for access, and I know this additional material can be deeply important for some listeners. But creating this show isn’t free, so if you’d like to support the work I do, I am grateful for your contributions at www.patreon.com/goodgirlstalkaboutsex.

I donate 10% of all Patreon proceeds to ARC Southeast

Be part of the show:

Rate the pod – Leave a rating and review at www.ratethispodcast.com/goodgirls

Be a guest on the show – I’d love to talk with you! Fill out the form at www.leahcarey.com/guest

Try this episode next 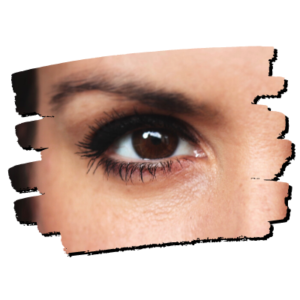 He said we could never tell anybody – Meagan

This week’s episode took a little longer to get

Monica’s mom told her that “sometimes you just

❤️ ❤️ Interested in coaching? DM me or c

Where's the lie? I hope you have a great weekend!

We publish episodes
EVERY OTHER THURSDAY

Be a guest on the show

Join us on the Show