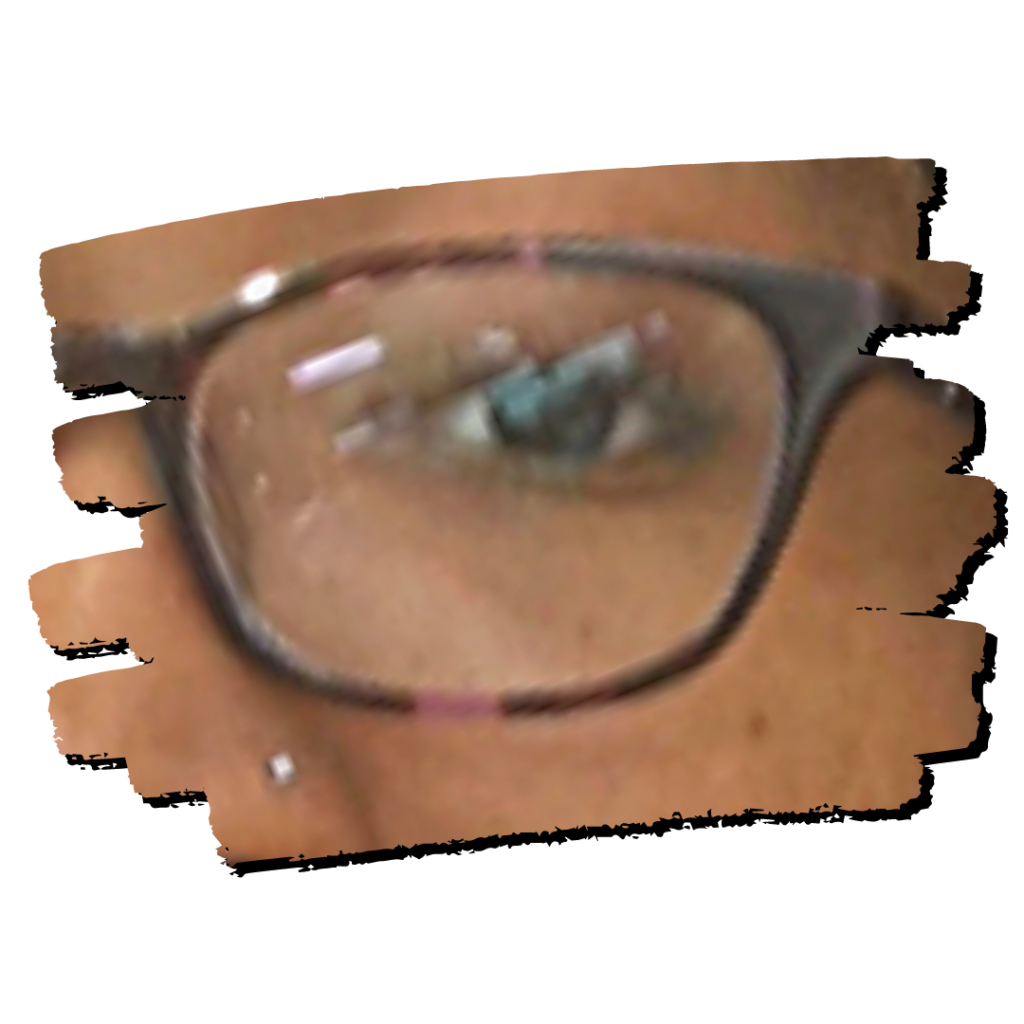 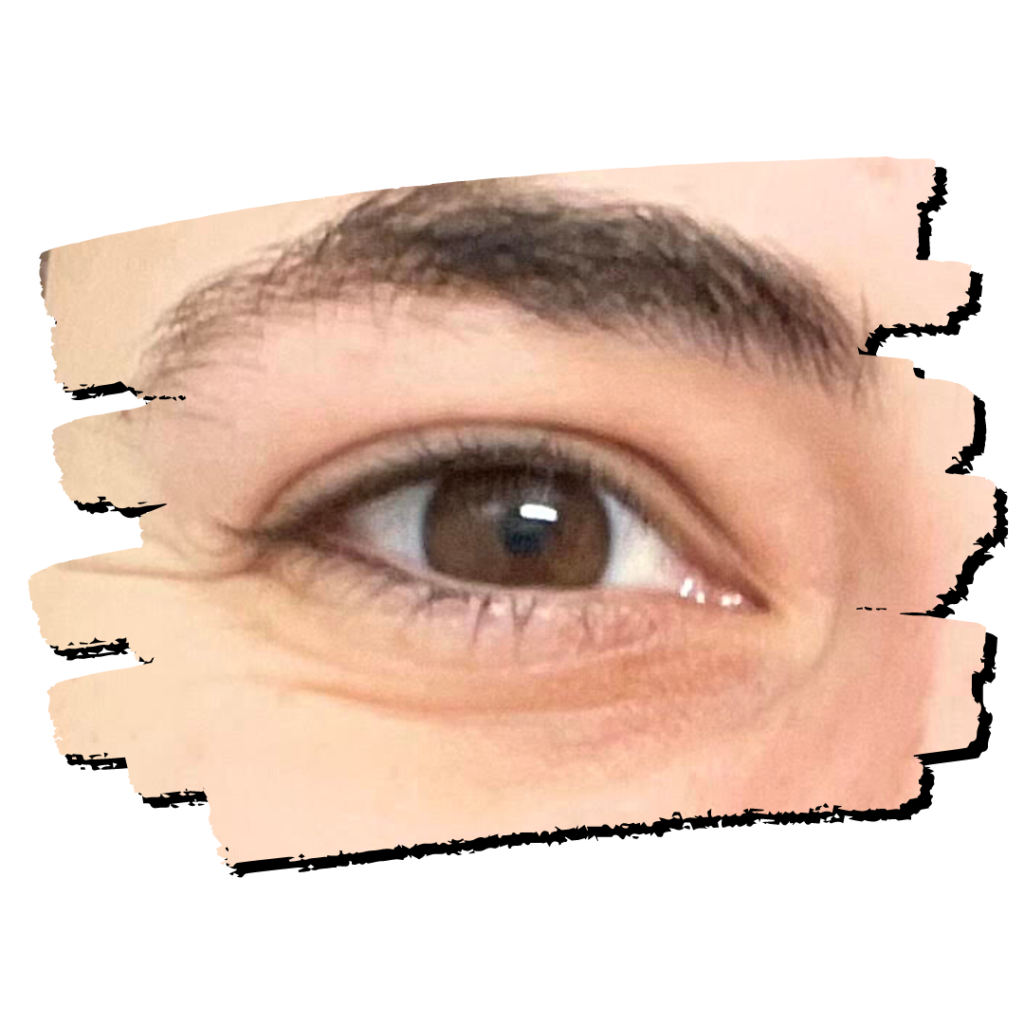 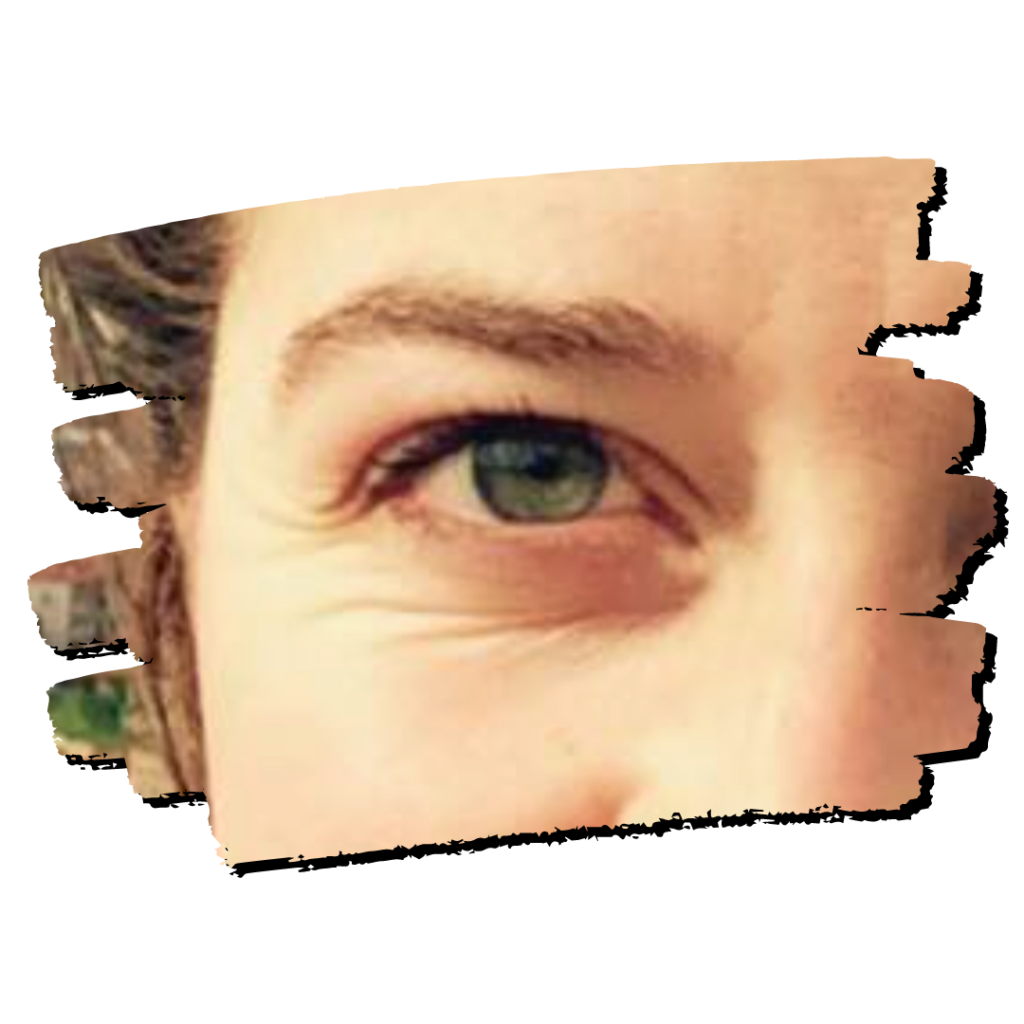 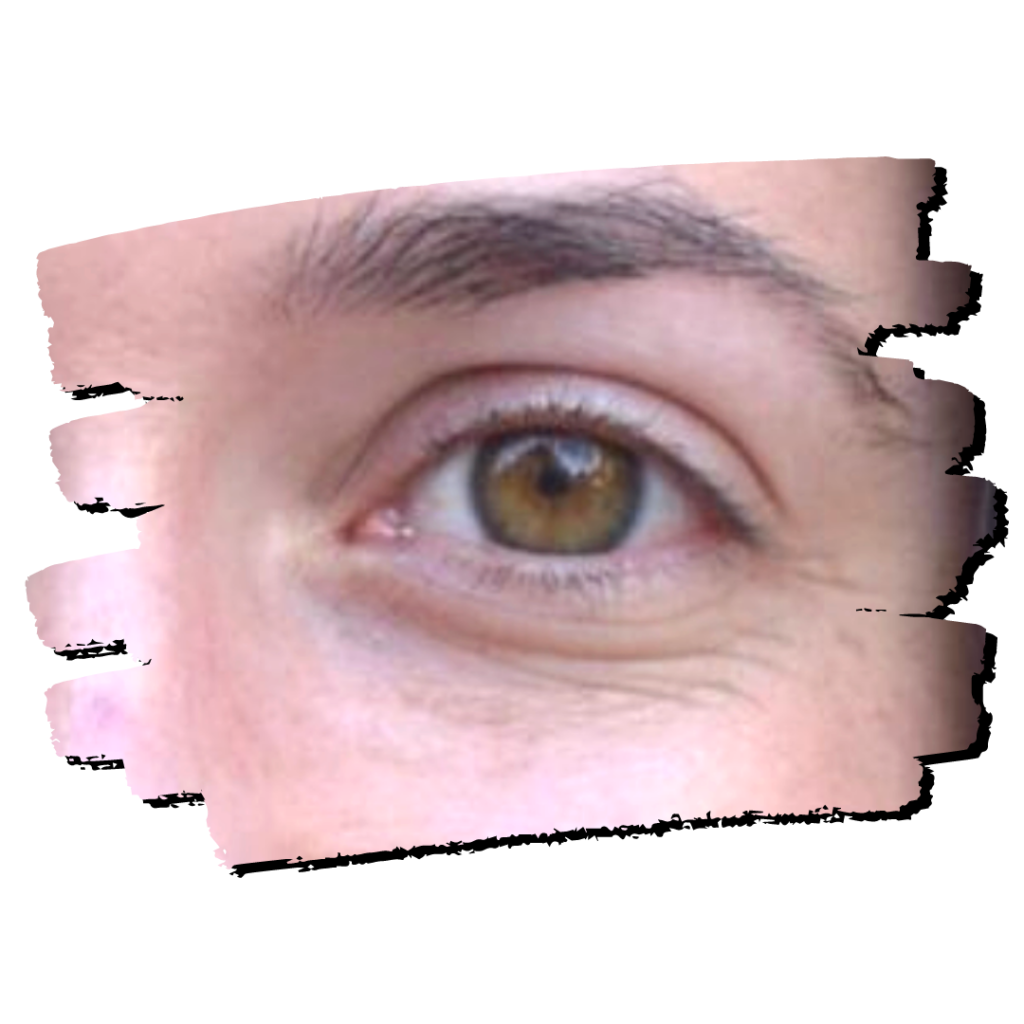 While a stutter may seem like an impediment to clear communication, Mia says it helped her identify a perfect partner. She talks about how an early experience of being “the other woman” continues to affect her feelings about relationships. Then, she and Leah discuss how to navigate changing bodies, waning attraction, and mismatched libidos. 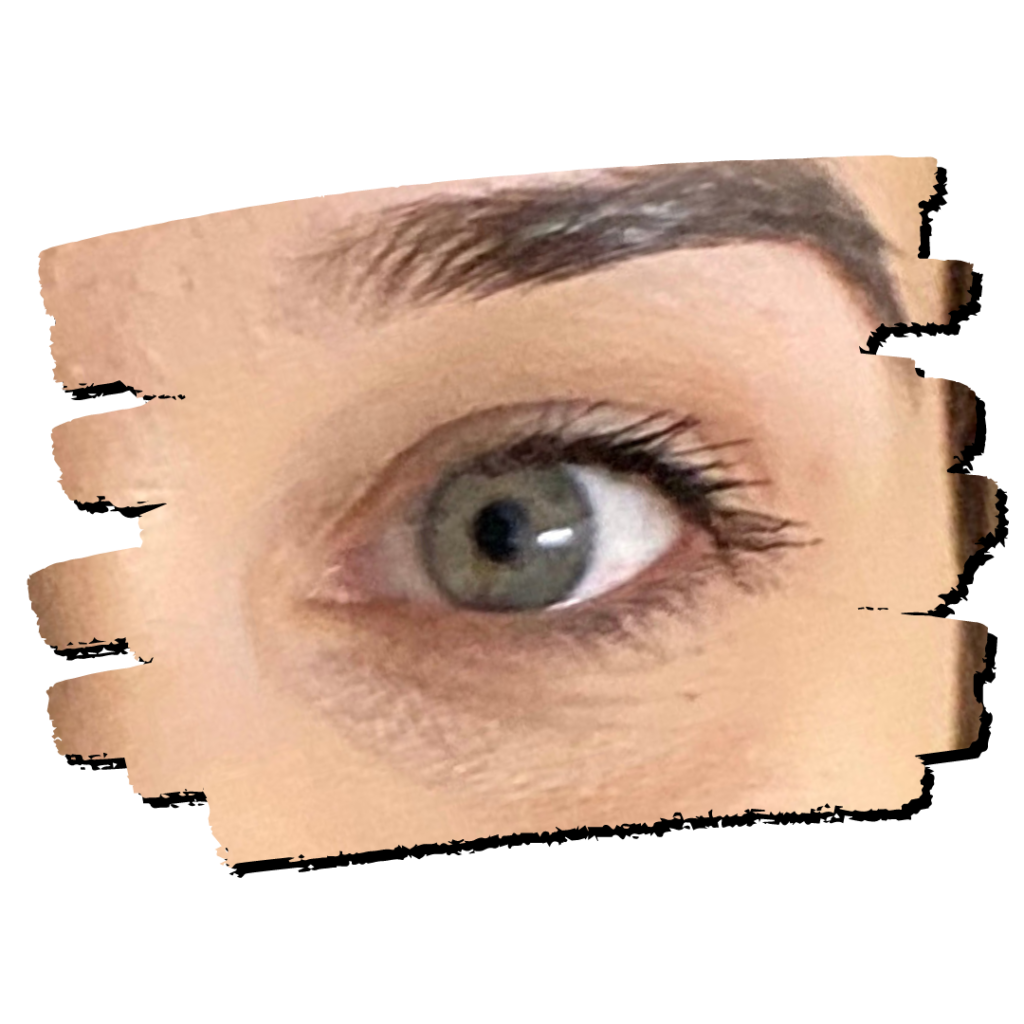 Purity ring, wedding ring … cock ring?! After many conversations with people who have religious trauma around sexuality, it’s a pleasure to finally interview someone who grew up in conservative Christianity and has a healthy relationship with sex.

You do you, but you should also be doing me! – Liz 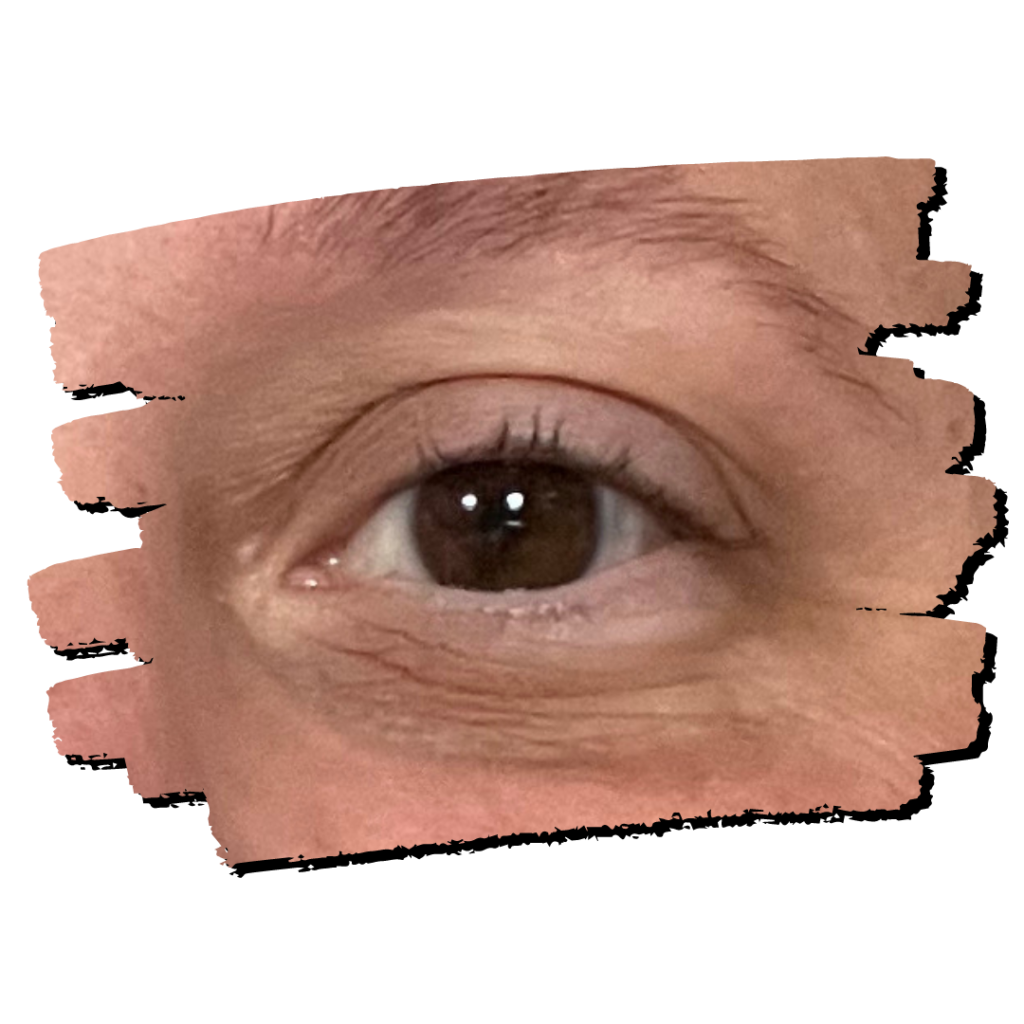 What happens when a partner is so intent on self-pleasure that they ignore our need to be pleasured as well?

How do you know you’re queer if you don’t even know that’s an option? It’s hard to imagine what we can’t see. 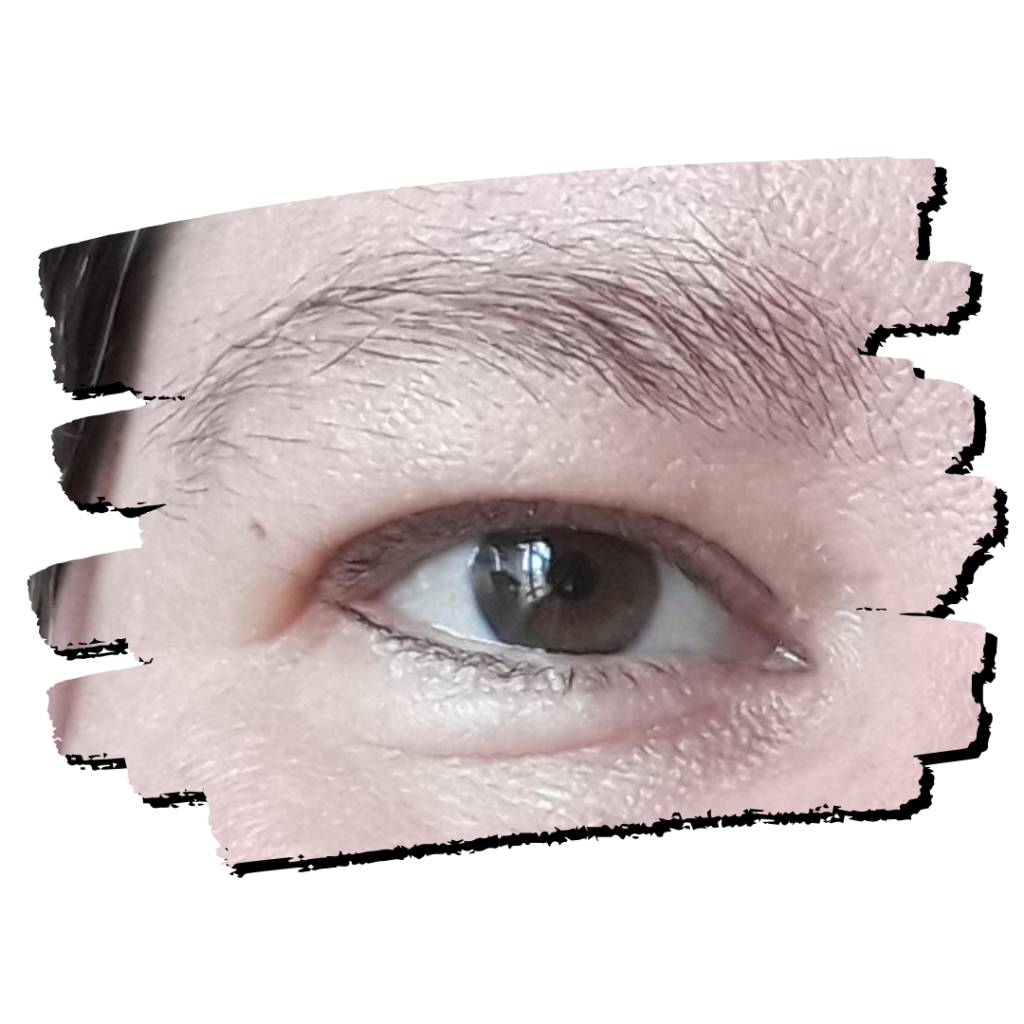 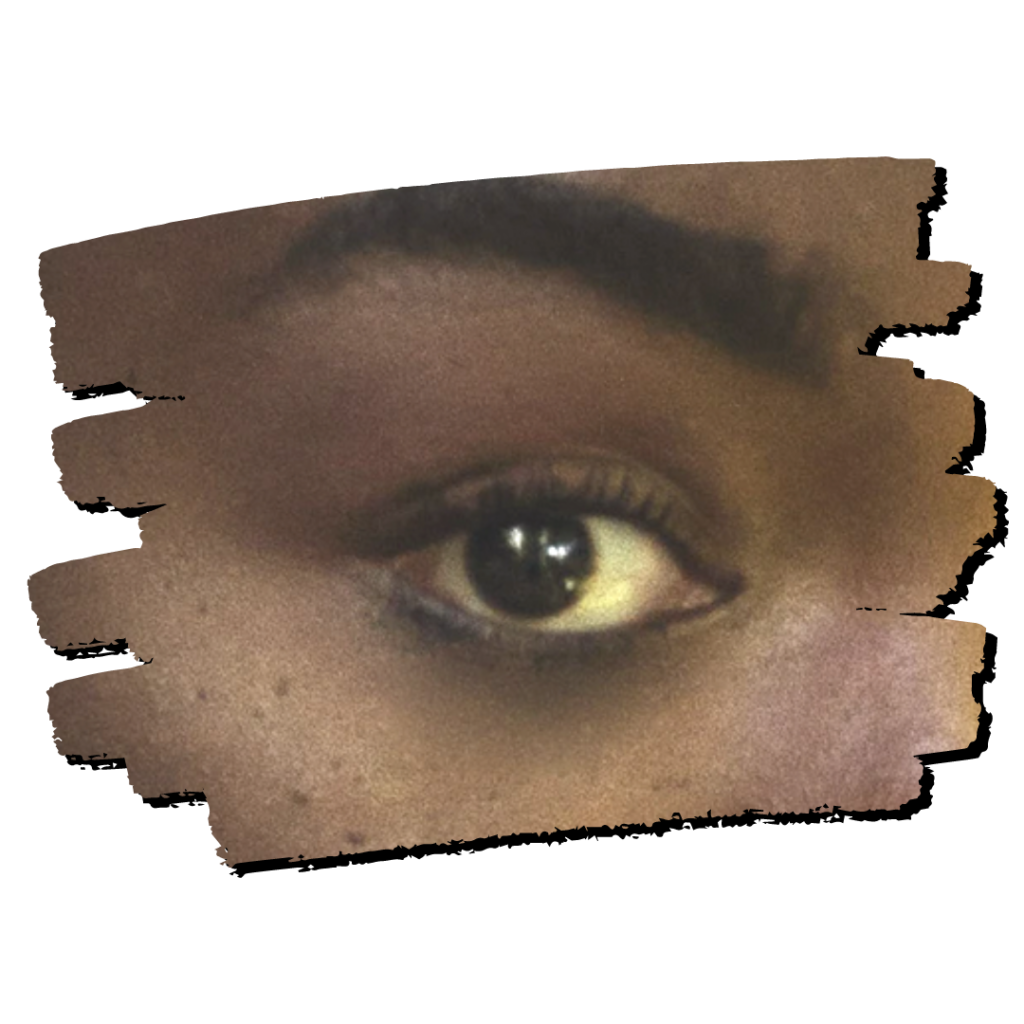